Retained placenta (also named retained fetal membranes) is defined as the failure of the fetal membranes to be expelled within 2 to 24 hours after parturition. Metritis, an inflammation or infection of the uterus, is often associated with the retained placenta (besides additional causes). Generally, the retained placenta was linked directly with increased days to first service and risk of metritis compared to cows that expelled their placentas within 24 hours. Also, the retained placenta was associated directly and indirectly with the greater occurrence of cystic ovaries, lower milk production, lower fertility performance, and greater culling rate (besides other negative consequences of the cows in the short and long term); in most cases, all were mediated through metritis.

Multiple physiologic and nutritional factors correlate with or are implicated as causes of retained placenta and metritis (In addition to some other factors). Dystocia in heifers increases the risk of retained placenta and metritis by about 3 to 4 times. Other predisposing or associated factors include, but are not limited to: twinning; various stressors; short dry periods; exposure to toxins such as mycotoxins, endotoxins and/or nitrates; heredity; early calving and abortion; milk fever; abnormally low prostaglandin F2 concentrations in placenta, caruncles, and cotyledons; and, other irregular peripartum profiles of steroid, pituitary, and adrenal hormones in the blood. Immunosuppression during the transition period has been implicated as a possible contributing factor to causing retained placenta. Several dietary essential nutrients are involved in immune function. However, the exact mechanisms of action and nutrient requirements to promote periparturient immunocompetence have not been fully expounded.

Nutritional causes of the retained placenta are due primarily to the diet fed for the last 6 to 8 weeks before calving (dry period, including either or both far-off and close-up periods). During this time, dietary deficiencies or imbalances of energy; protein; amino acids; phosphorus; calcium; selenium; iodine; vitamins A, D, and E; and excesses of dietary energy, protein, and calcium all have been associated with or implicated as causes of retained placenta and metritis.

1.    Energy and protein extreme deficiency of dietary energy, metabolizable protein, amino acids or both can result in retained placenta because cows are weak, and, coupled with the stress of parturition, lack the strength to expel the placenta. Cows fed diets for the entire dry period low in dietary crude protein (8 %) had a higher incidence (50 %) of retained placenta compared with cows fed 15 % crude protein (20 % incidence). Fat cow syndrome (hepatic lipidosis, also known as a fatty liver syndrome), resulting from excessive energy prepartum, is frequently and always associated with increased incidences of retained placenta and metritis in the dairy herd.

3.    Calcium, The association between hypocalcemia (either clinical or subclinical) in the peripartum period (either far-off dry period and/or close-up dry period) and retained placenta has been well known for some time; and there has been a great focus on it in the current period by working to control and balance the levels of minerals, especially in the dry phase and the early lactation period. Excess calcium and phosphorus in the diet, separately or in combination with a deficiency of vitamin D3, all affect calcium metabolism in the periparturient period and can result in hypocalcemia. Path analyses showed that multiparous cows having milk fever were 2 times more likely to have retained placenta and metritis than cows without milk fever. In another study, multiparous cows having milk fever were 4 times more likely to have placental retention. Hypocalcemia results in loss of muscle tone in the uterus, which may contribute to the increased incidence of retained placenta. Decreasing the dietary cation-anion difference of the prepartum diet by supplementation of ammonium sulfate and ammonium chloride reduced hypocalcemia and reduced the incidence of retained placenta. Calcium intake ranged from about 30 to 200 g/cow/day in dairy cows. Even though large amounts of dietary calcium reduced selenium absorption, feeding 1.32 % calcium with supplemental anions plus 3 mg of selenium/cow per day by oral bolus to pregnant Holstein cows for 14 to 21 days before calving did not negatively affect peripartum selenium status of cows or newborn calves compared with that of cows receiving 1.08 % dietary calcium, no supplemental anions, and 3 mg of oral selenium.

Figure 1. Cow with a problem of retained placenta.

The natural question now, in this case, is how to reduce the incidence of retained placenta in dairy cows and avoid milk production and reproductive losses as a result of this happening, and what is the role of nutrition and management for the farm in these circumstances??

Therefore, below are some recommendations and guidance to help in minimizing the occurrence of retained placenta in dairy cattle:

Good farm management practice is based on the execution of good standard operating procedures (SOP); All of the following points should be seriously considered in the farm’s management protocol:

1.    Record all the calvings resulting in the retained placenta, and record details about the cow’s other symptoms or problems.

2.    Evaluate the situation after each calving season and decide whether there is a need for improvement in the nutrition and health protocol (retained placenta should be less than 5% of the total cows calved).

3.    Balance the diet for amino acid profiles by supplementing amino acid sources (especially in a rumen-protected form), such as methionine, lysine, histidine, and lysine. And these protected amino acids have become commercially available and are now practically in dairy cow's diet.

4.    Control milk fever. If older cows have a history of previous milk fever, consider giving supplementary calcium sources at calving (such as calcium bolus) to avoid sub-clinical hypocalcemia or rebalance the close-up pre-calving ration (such as balancing diet for dietary cation difference, DCAD, to be within 0 to ―150 meQ/kg DM).

6.    Provide supplemental vitamins and minerals, such as vitamin E and selenium (especially in rumen-protected forms), which means avoiding the deficiency of minerals and vitamins in your dairy herd.

7.    Leave the cows to give birth naturally, not interfere (unless necessary), and train the staff on the calving protocol.

8.    Give attention to calving hygiene and maintain a good calving barn. 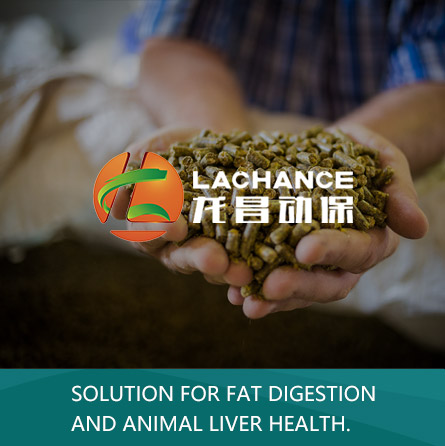 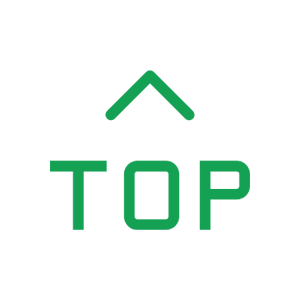